When I was a reporter, I wrote every day. I wrote to tell the community what had happened. But day after day, I felt there was so much left unsaid. Everyday I am caught in the dichotomy between facts and rumours, reality and myth. I knew I need to write something else.

A surrealistic approach is what I have adopted to construct my literary world as a showcase of the society I live in. I have chosen to reflect the historical and cultural context of our world this way in order to uphold my personal dignity and integrity.

The narrative structure and point of view are my prime concerns. At the intersection between the real and imaginary worlds, I explore new, original narrative strategies. Experimenting with different narrative techniques has given me great delight, enabling me to uncover layers of emotions, review layers of facts and unpack layers of history.

I seek to portray the anxiety and power that an individual may experience in his fight for a political utopia. Through a pair of characters who share between them a three-tiered bond (father and son; teacher and student; policeman and demonstrator), I explore their relationship and their power struggle; and the possibility and impossibility of political missions are questioned repeatedly. In the story, the drawbacks of Capitalism are addressed and the chances of having an Anarchic society is raised. 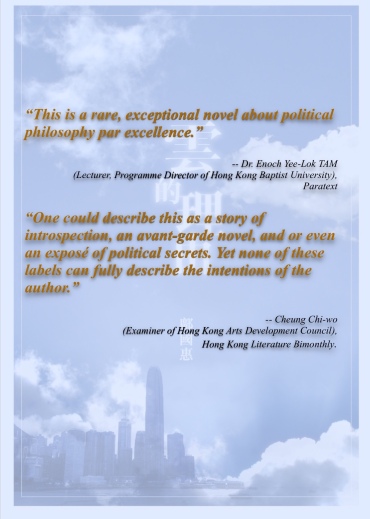 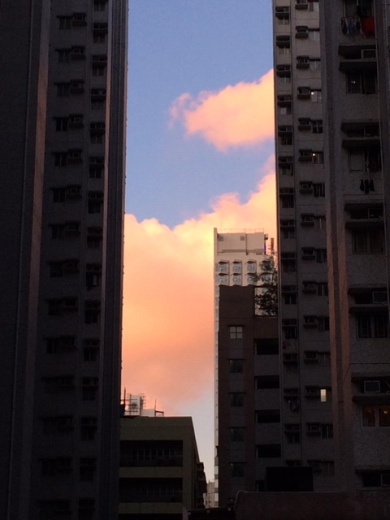 I explore the manner in which an individual’s life and experiences are shaped and influenced by history. The plot stretches from 1990s Hong Kong to ten years after the handover of sovereignty to China. At this particular historic time and space, people were caught in the dichotomy between facts and rumour, reality and myth about the handover. I adopt a surrealistic approach to construct the literary world of a sinking island, showcasing the society in which insignificant people lived. 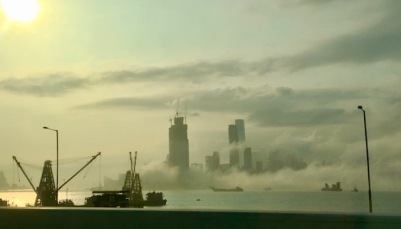 This was an attempt to examine issues of cultural identity and self distinctiveness. The story is about a young director struggling to reconstruct his life after the death of his father, who owned a Chinese tea shop. Numerous kinds of Chinese tea, with different degrees of fermentation, are employed as metaphors for different stages of life and human situations. 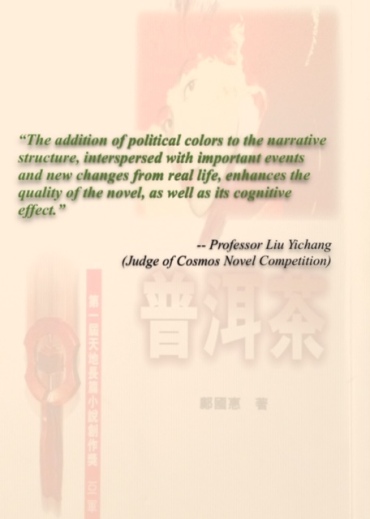